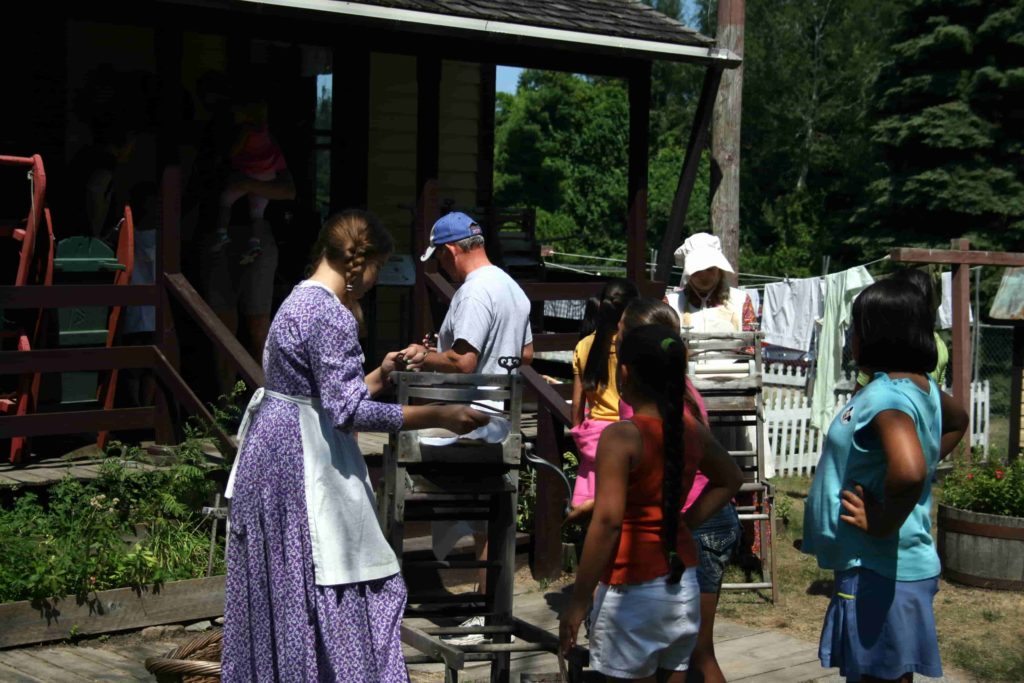 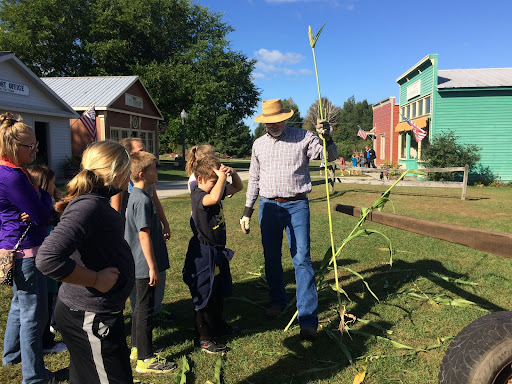 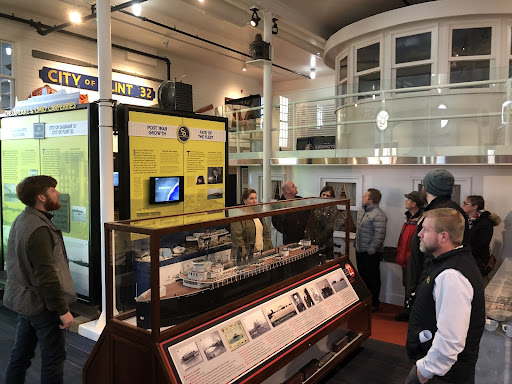 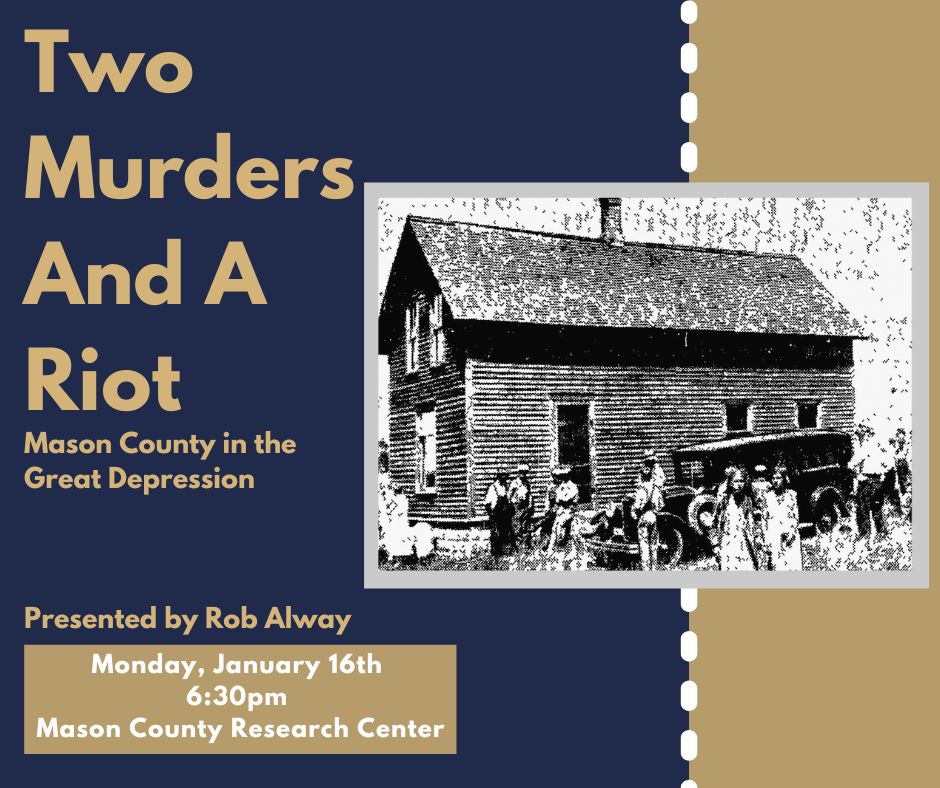 Three Murders and a Riot - Tales from Mason County in the Great Depression - Monday, January 16th at 6:30 p.m.

The Great Depression years of 1929 to 1941 were a time of turmoil throughout the world. Rural America was no exception. In 1934, the farming community was pushed to the edge and many were seeking protection from losing their livelihoods. Immigrants from Eastern Europe brought with them ideas of communism. One meeting, in Custer, that promoted the cause didn’t go so well.

That same year, the wife of a well-known Crystal Lake couple died from a brutal attack. The main suspect was her common law husband. Two years, prior, on a warm summer evening in 1932, a well-known Free Soil teenager disappeared. The hunt for the girl and her killer was swift, and so was justice. Nine years later, an Indian man is found dead in his Long Lake cottage. The main suspect, a widowed and soon-to-be-divorced woman with her three minor children.

Rob Alway, Editor-in-Chief and owner of the Mason County Press, will tell the stories of the three murders and the riot that occurred in rural Mason County during the Great Depression.

RSVP to reserve your seat. 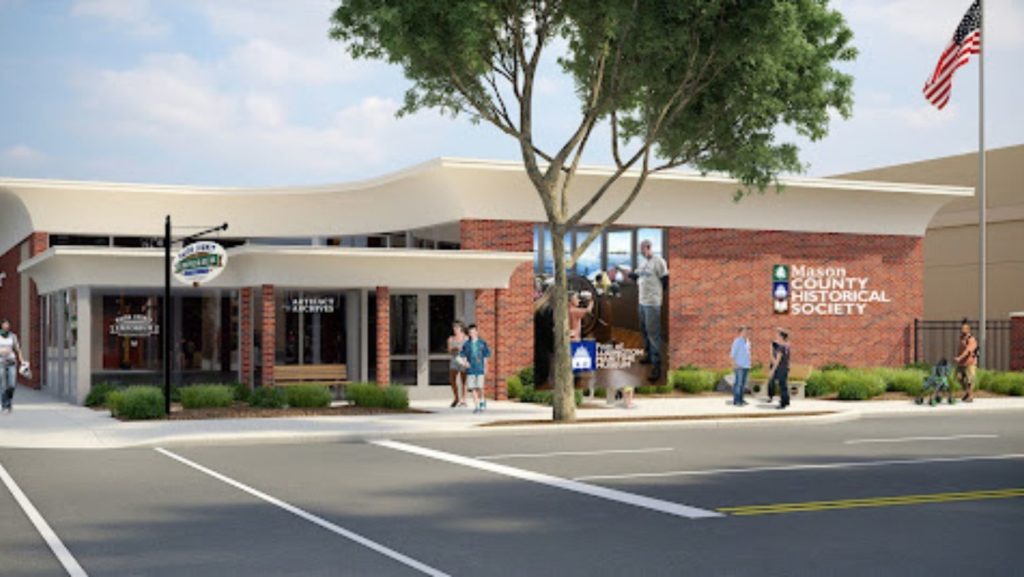 Take a Behind the Scenes tour to learn how we preserve history and the importance of the written record.

See some of our collection's most precious archival documents and learn why we should take up the lost art of writing.

After the tour, participants will be able to work on preserving their own letter collection. Bring your collection of letters and we'll show you how to preserve your legacy for future generations to learn from.

Participants will receive an archival letter collection kit and learn why it is essential to preserve the written record.

Class size is limited to 12 people.

RSVP by January 20th to reserve your seat. 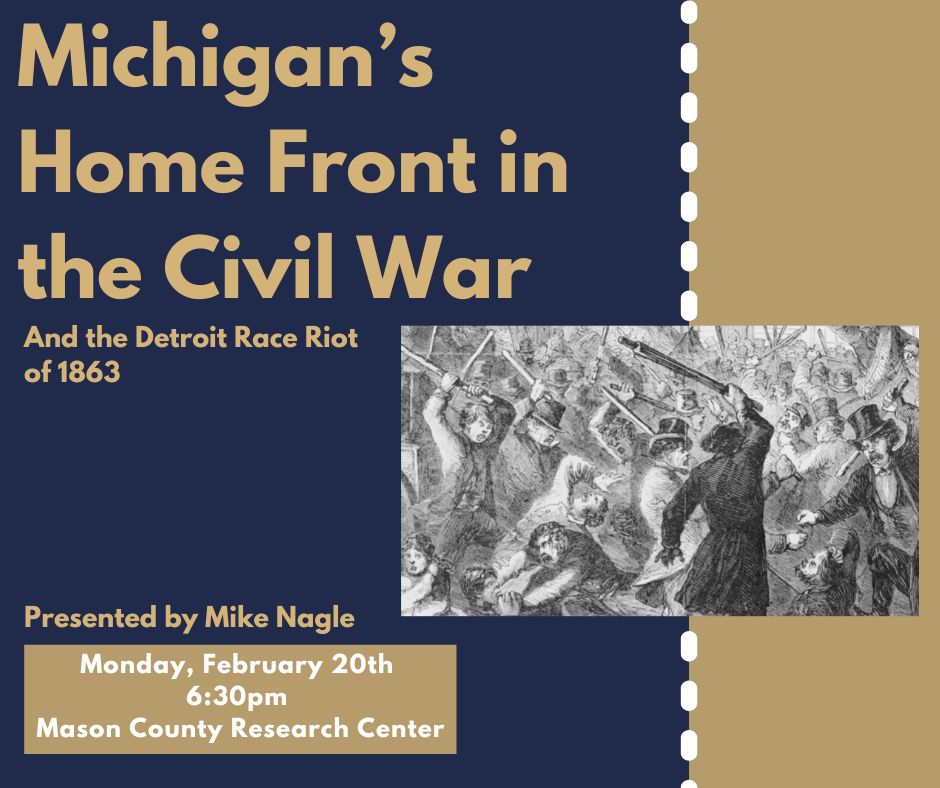 Michigan’s residents were opposed to slavery and supported the union strongly during the Civil War, but not all of the state’s residents were equally united in their support of equal rights or the forced conscription of its male citizens to fight in the war.  West Shore Community College Professor of History, Michael Nagle, will speak about Michigan’s home front during the Civil War and the racial conflict which erupted in the city of Detroit in March 1863.  Detroit was not the only northern city to experience racial violence during the Civil War, but it foreshadowed conflicts which would emerge in the city’s future; particularly during the Second World War and decade of the 1960s. 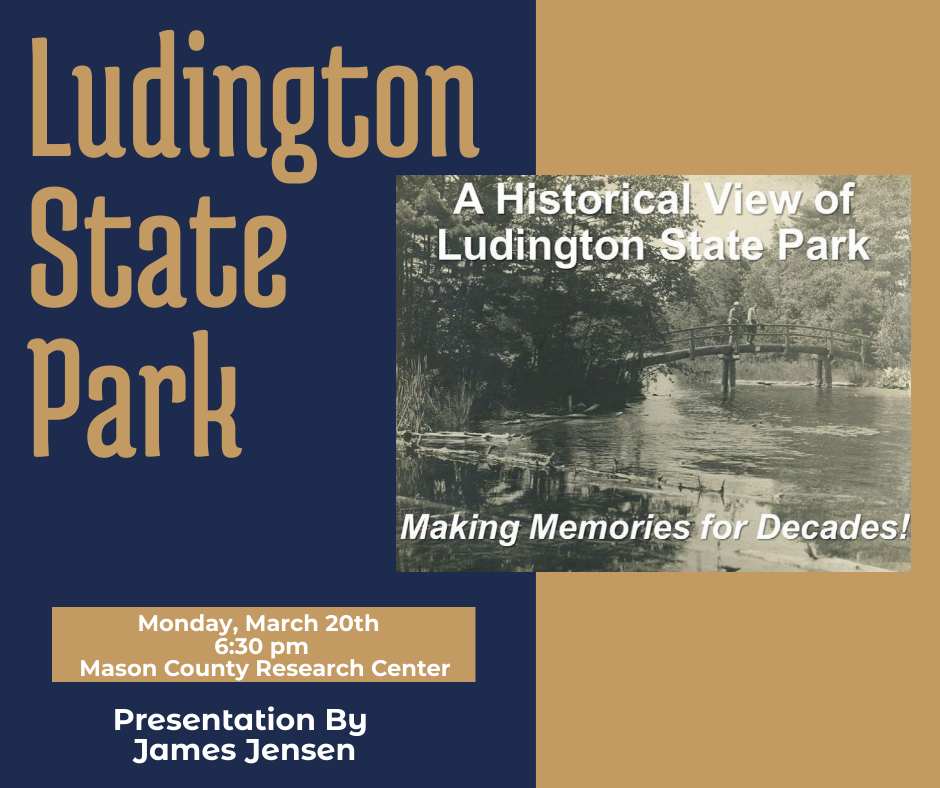 Examines the land that now contains the jewel of Michigan State Parks, the idea of developing this prime recreational facility on that land, and the people who made that dream come true. An extensive review of newspaper articles over the past century, combined with historic and frequently family related photographs, echoes the challenge of building and maintaining the Ludington State Park. The presentation also attempts to illustrate at least some of the countless wonderful memories that have been made there over the decades.